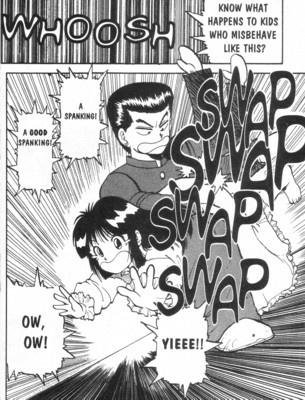 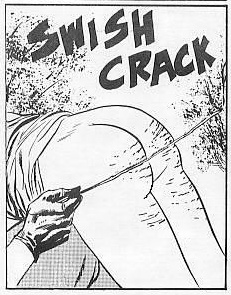 In comics, a sound effect is a visual representation of a sound. Usually this is achieved by words in big letters (for loud sounds) or small letters (for quiet sounds) that are outside of balloons (because they are not spoken), such as WHAM!, BANG! or BUZZZZ. The shape of the letters, their direction and their colorization is often chosen such that it aids in letting the reader imagine the sound.