From Spanking Art
(Redirected from Slapping)
Jump to navigationJump to search
Note: This article is about the words slap and smack. For the artist Smak meanings, see Betula. 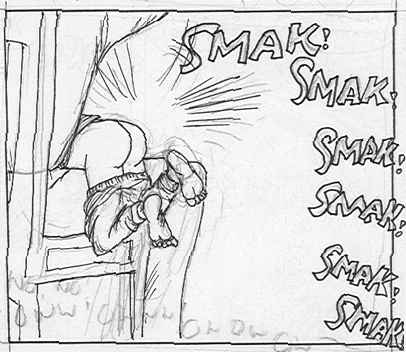